Gijs van den Berg (Vierlingsbeek, 1983) plays with reality in his work. By placing objects out of context, highlighting or reconstructing situations, he presents a different view of reality. This way he gives everyday things a new narrative.

Besides being a graphic designer, photographer and filmmaker, van den Berg is creative director and partner of KesselsKramer, a communication agency with offices in Amsterdam, London and Los Angeles.

Over the years Van den Berg made work for both big and small clients. Produced local and international campaigns. He made some books, invented products, wrote a short film and directed TV commercials.

An organ donation campaign he worked on is registered as Guiness World Record and was awarded an Effie award for effectivity in 2010. Some of his works are part of the Moti Graphic Design collection and in 2015 his poster campaign for Lotte Yoga School was exhibited at the Reina Sofia Museum in Madrid.

Van den Berg likes to balance on the fine line between commercial and personal work. In 2015 he photographed the last traditional coffeehouses in Amsterdam and developed the pictures in coffee from the actual places. His series TV-Toes was part of the Malmö Fotobienal 2015. In 2016 he published ‘Cutting Edges’ a photo series about pruning & prosperity. And in 2017 his project ‘Souvenirs From The Sun’ got a nomination for the Sony World Photography Award. In 2019 his work was exhibited at Photoville Festival in Brooklyn, New York.

Gijs still hasn’t figured out the meaning of his last name; There are no real mountains in the Netherlands and he is only 168cm tall.

“There are theories that claim the world,
we see only exists for ourselves. Our perception of reality is made in our brains. It is difficult to check whether this is correct.
What we do know for sure is that you can look at everyday things in many different ways. And that a small intervention or instruction can totally change the meaning of a subject.” 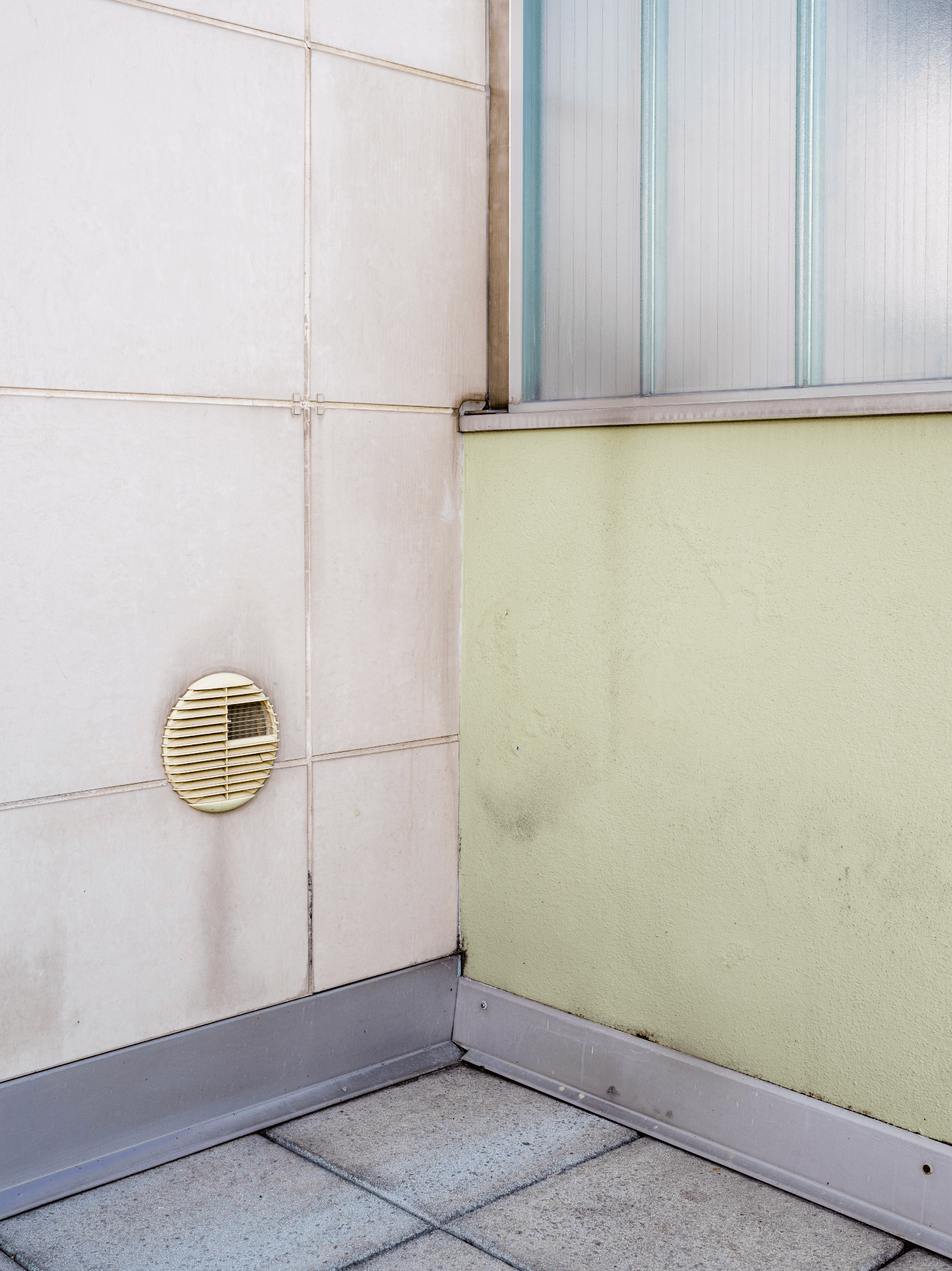 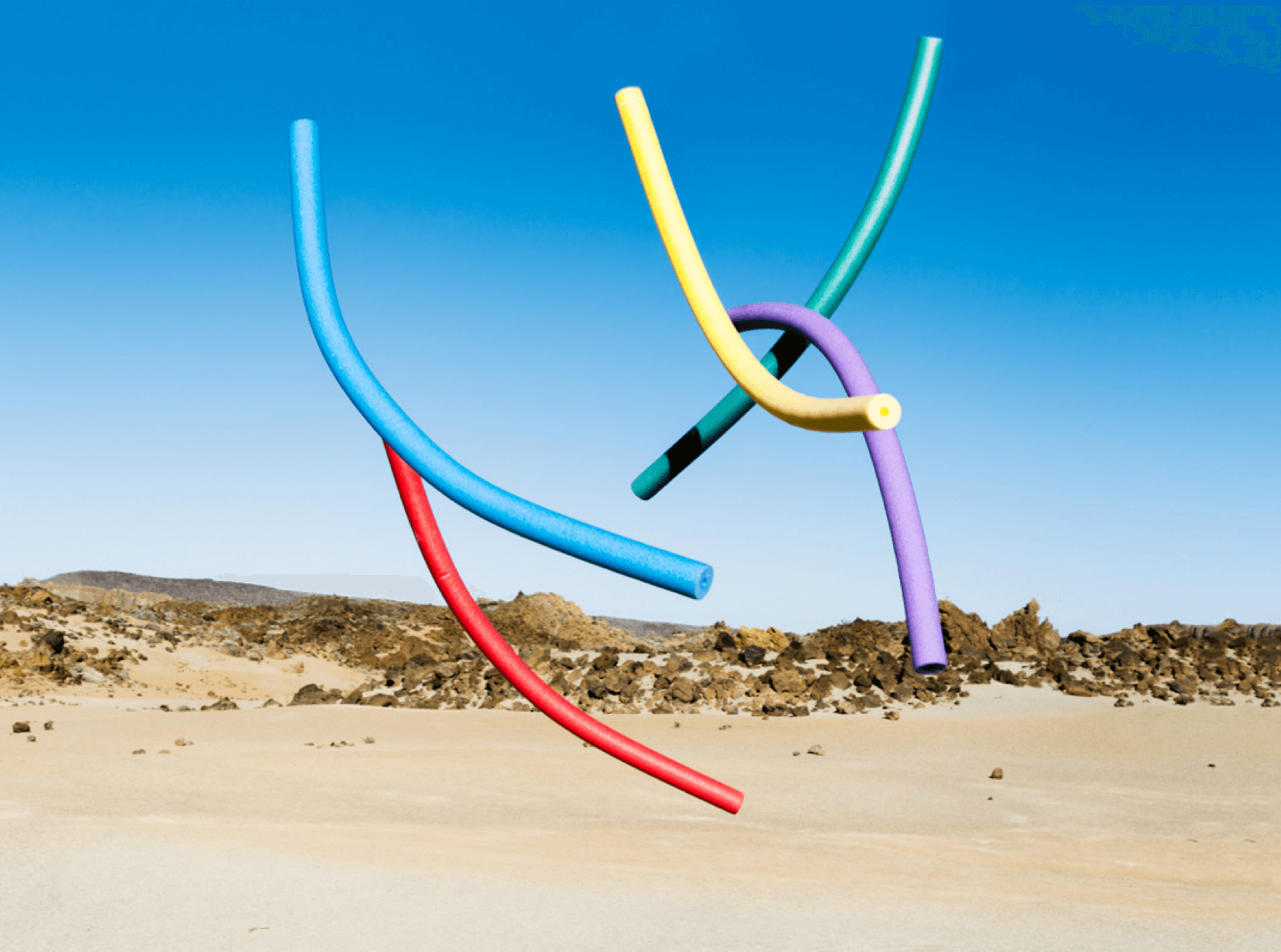 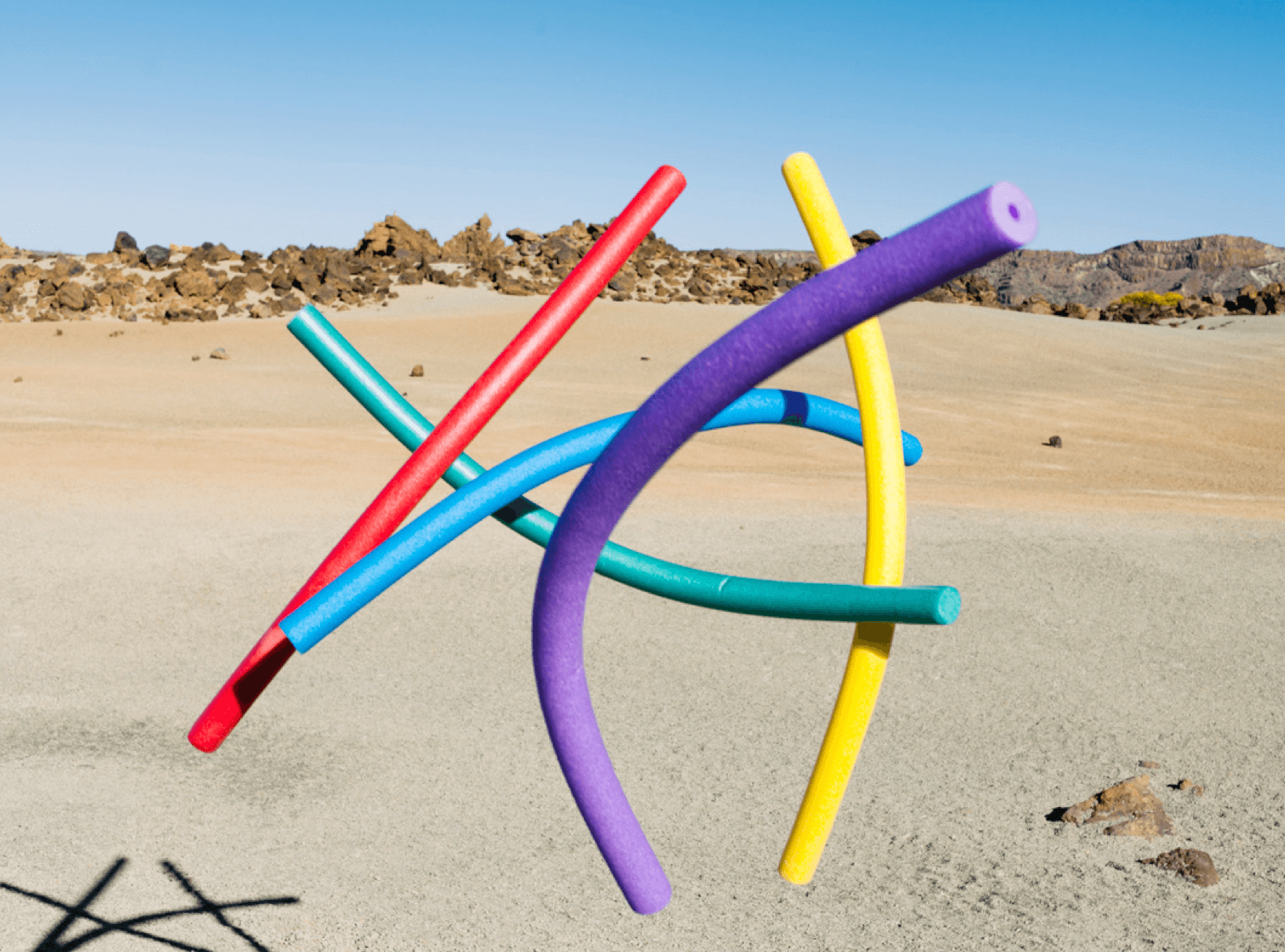 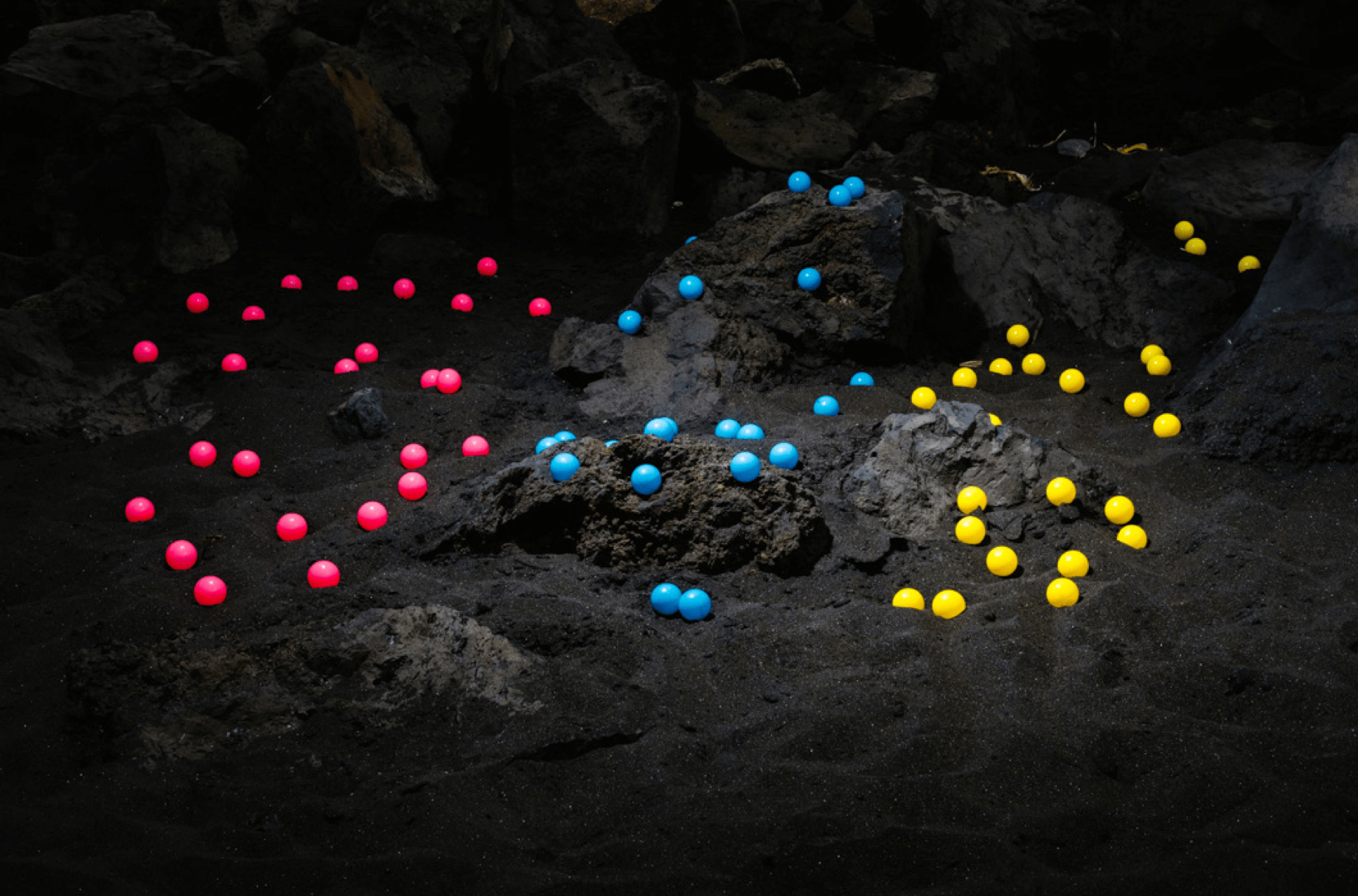 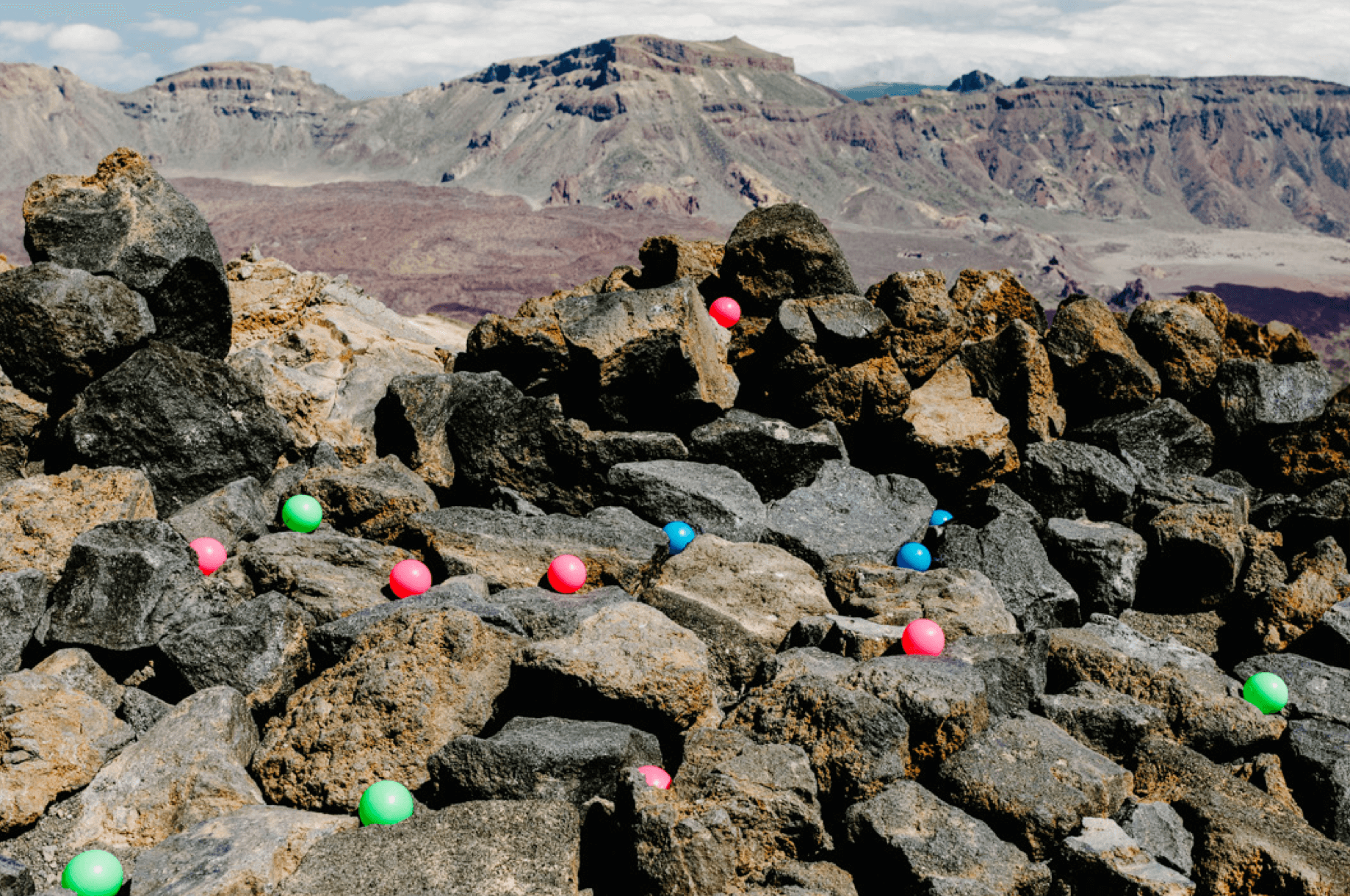 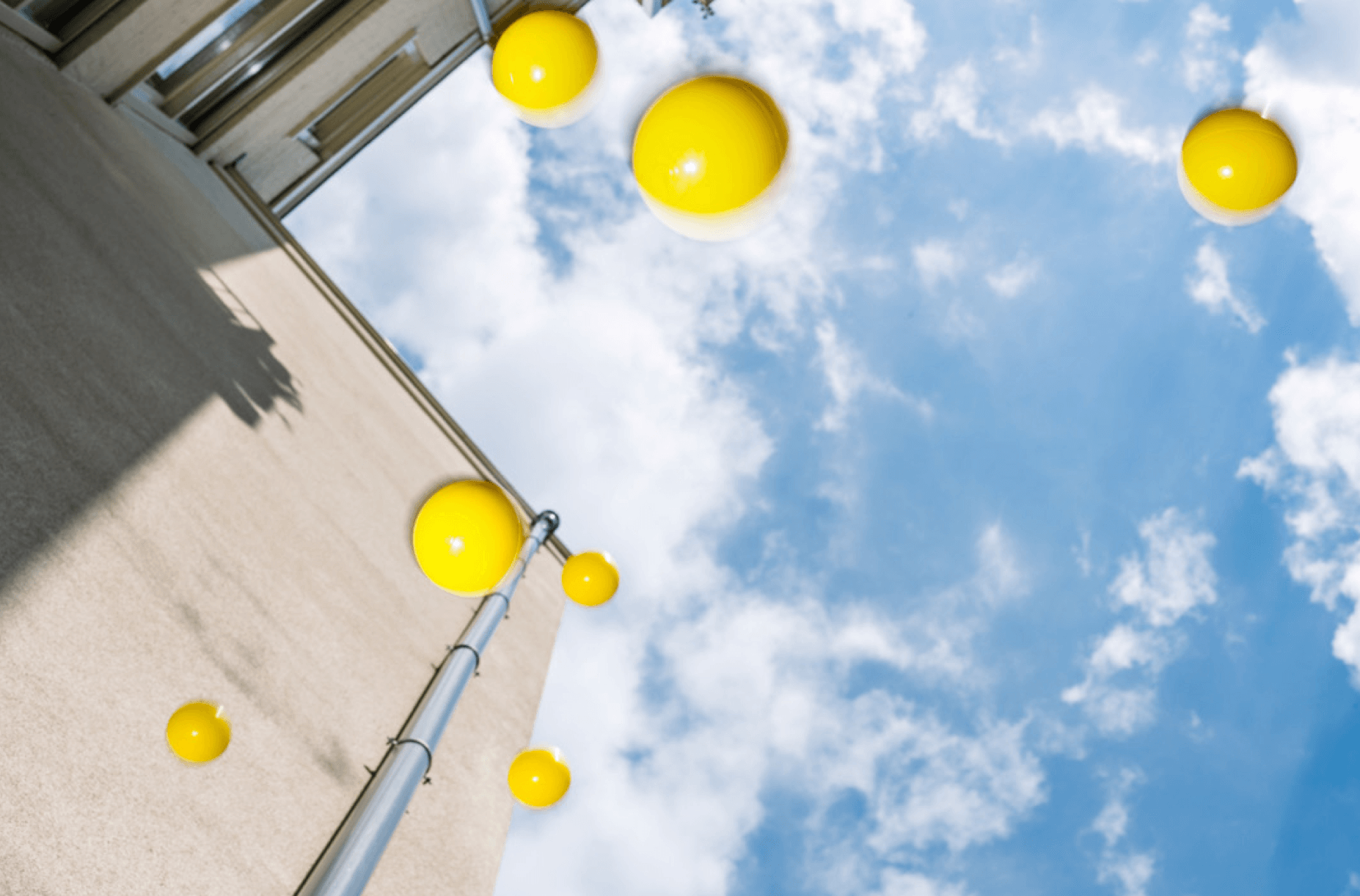 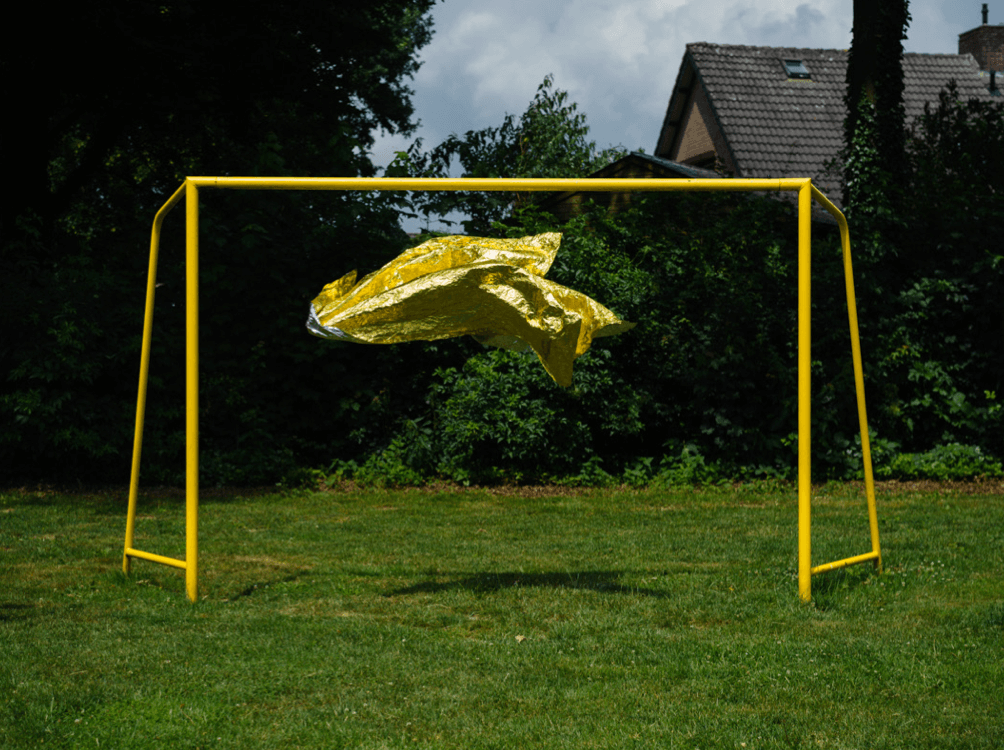 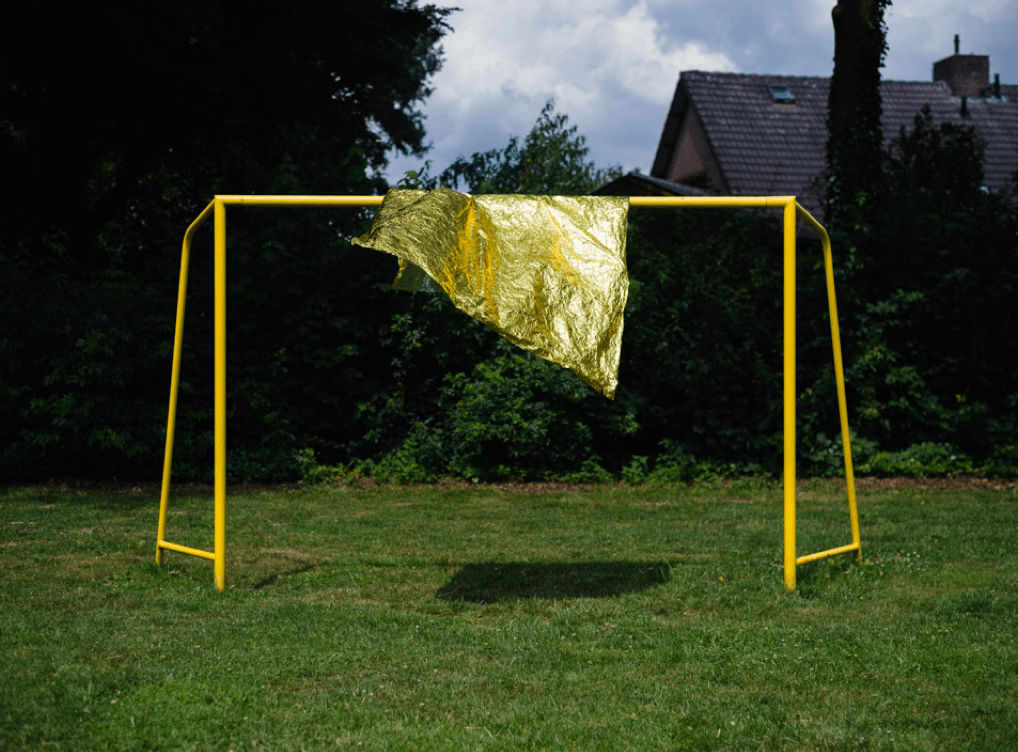 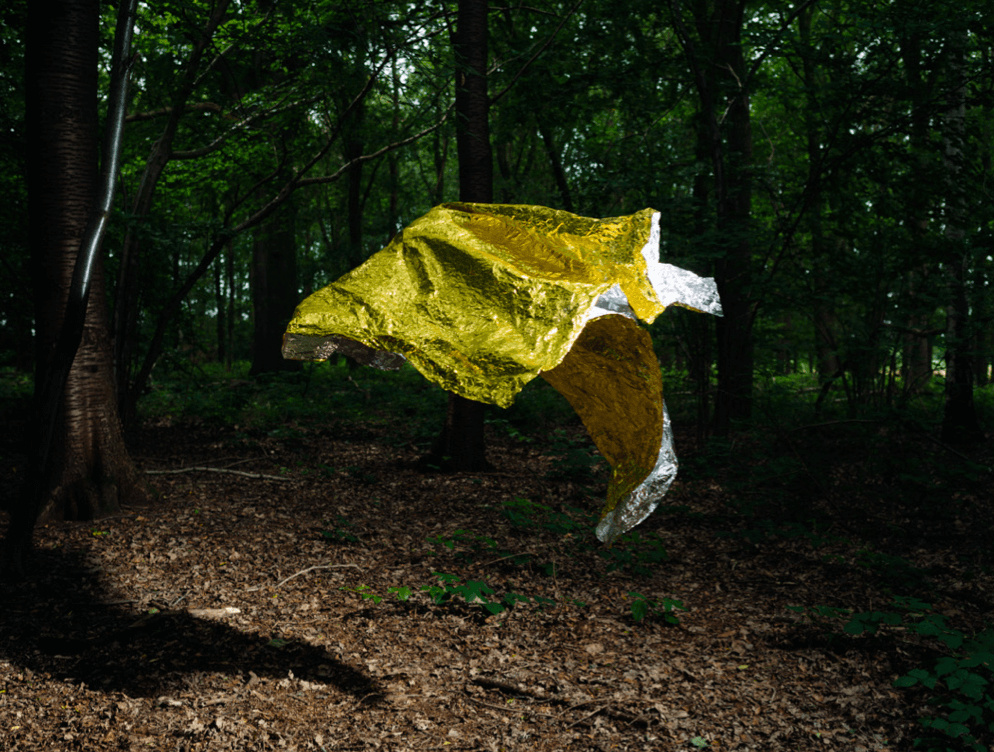